How Social Media And Networking Strengthens And Weakens Communication 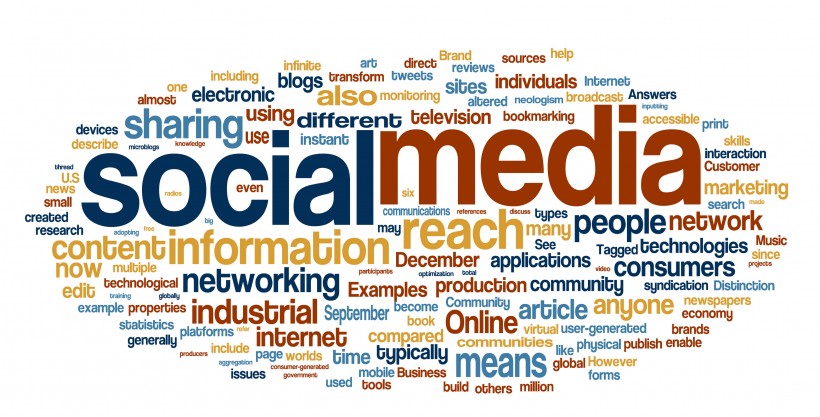 Accessibility that one has to the internet through smart phones, tablets, computers and other mobile devices has made accessing information and connecting with people a touch away. In some cases people are communicating all day, almost every day through texting, e-mailing, and the ever-expanding social media. Because it has had such a modern explosion in popularity and usage, social media has become the new norm when it comes to communicating everything from huge life events like engagements and the birth of children to minute particulars like what one ate for dinner. Social media has had one of the most substantial impacts on how people communicate within the past decade.

More so, the internet has had a greater impact on people today than ever before. It has been a continual source of news on entertainment and education for users around the world for more than 20 years. However, the most innovative of its technologies; social media, did not achieve main stream popularity till about 10 years ago, Facebook, Twitter and similar services are becoming the most visited destination on the internet. These websites allow users to quickly and easily share picture, links, ideas and messages with other users.

But today’s society is faced with the continually growing problems of electronics and media. What used to be considered as a precious treasure is the cause of teenage obesity, lack of concentration, inadequate communication and above all a far less Intellectual Society. Cell phones, internet, video games and television all have taken over the youth in the society and corrupted them into unimaginative, unqualified and dull robots. Facebook has become a tool to drain the intelligence from teenagers until they are forced to speak in instant messaging jargon like – LOL, OMG, TTYL etc. Twitter is now a mechanism for teenagers to become hermits, living in their rooms updating their status every two minutes. Video games and televisions suck imagination from children’s mind as their eyes become plastered to a small pixel screen, their stationary bodies molded into the couch cushions.

One of the best ways to reduce the use of technology is that parent should try as much as possible to supervise their children use of internet, educate their children about making use of social media, and in addition should limit the use of phones and know the choice of friends they follow.

Furthermore, talking about friends, there are some friends that parents should not let their children associate with because being in their company affects the child brain, moreover, it’s better for children to keep company with children that has values. If that is done, girls will stop hiding in the bathroom to text their BFF or the boy they like and also putting phones in-between their laps to deceive their teachers that they are solving algebraic.

In conclusion, I plead with the parent and children to work in the fear of the Lord and Children try not to follow bad Company because it destroys your future.

The article is sorely the views/opinions of the writer and does not necessarily represent those of  Action Health Incorporated (AHI). AHI will not accept any liability in respect of this communication, and the writer responsible will be personally liable for any damages or other liability arising.